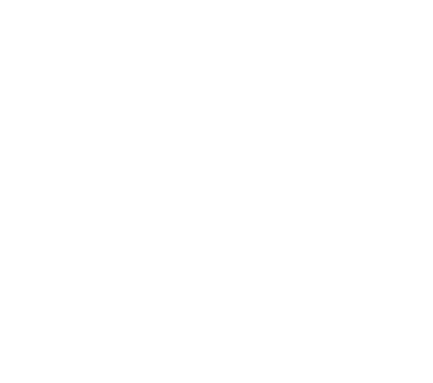 In this shooting I wanted to generate a rather atypical and unusual picture style for a portrait by playing with light, shadow, perspectives, colours and contrasts. Nico, a good friend of mine, is an absolute night owl and a true urbanite, who loves to go out on the slopes with his friends until late at night. On the other hand, he has very thoughtful and often sensitive traits. I have tried to capture these character traits with gestures and facial expressions and integrate them into the portraits. 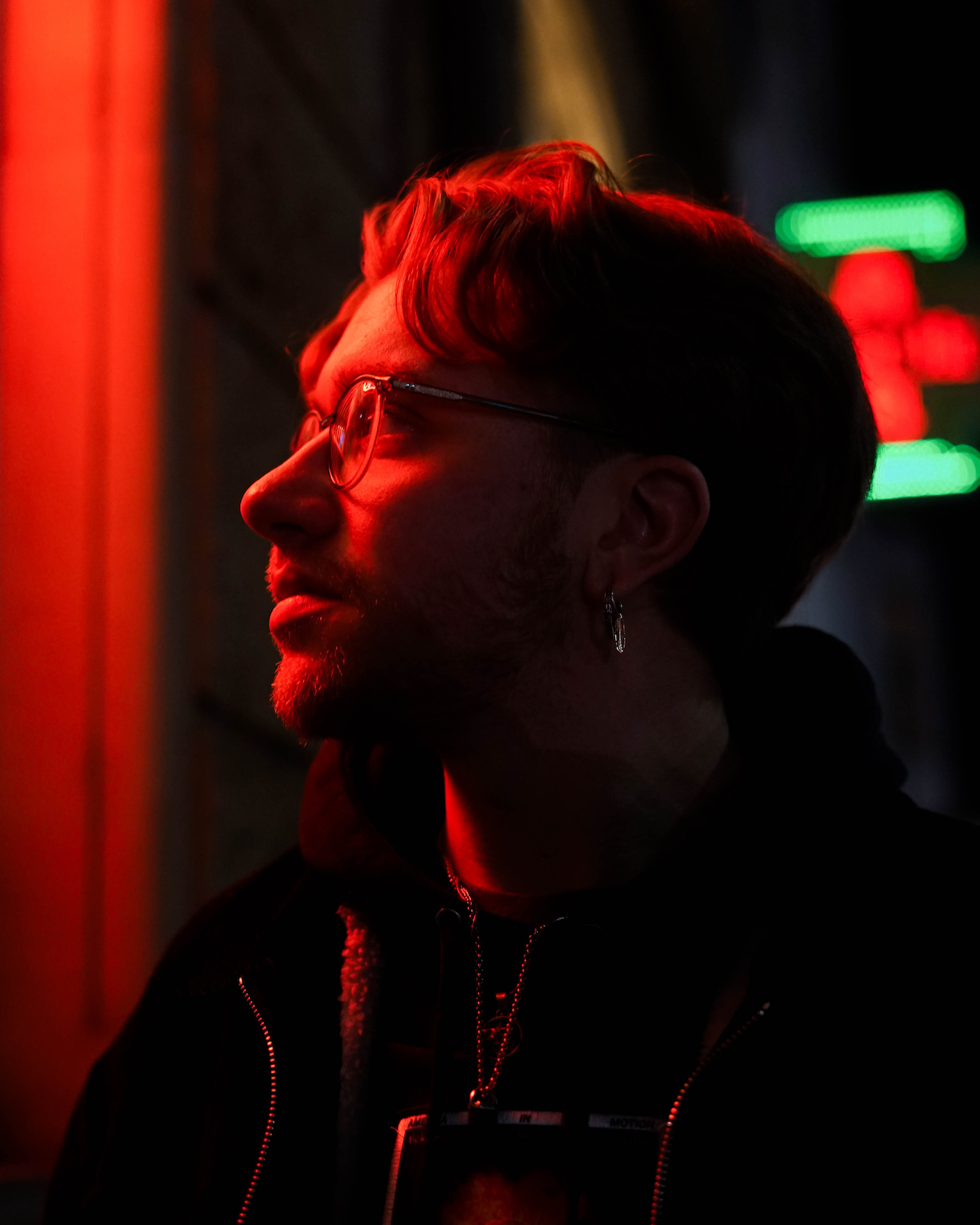 Have I aroused your interest, do you need a free consultation or do you have any questions? Then write me an e-mail via this contact form and I will answer you as soon as possible.